We’ve told you how to forage for survival in the Northeastern U.S. – but survival in the forest is bush league compared to survival in the desert. If you’re stranded in the American Southwest, the odds are against you, and foraging the little food that exists will be key to your survival.

Here are 7 foods of the American Southwest that are nutritious and relatively plentiful, considering that you’re in the desert. Yeah, the desert — as in a barren, waterless region. It’s time to pull out every survival skill in the book. 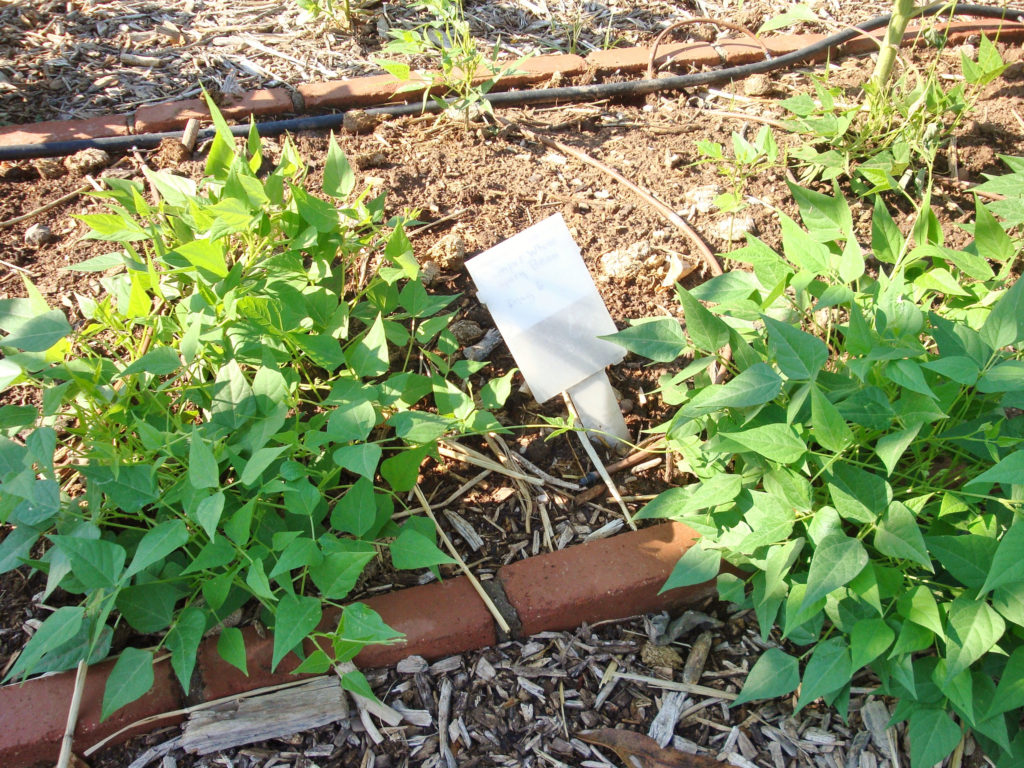 Tepary beans contain something truly rare in survival foraging – a significant source of protein. The tepary is one of the most drought-tolerant legumes in the world, with edible beans, leaves, and flowers. It can be found growing 1-3 feet tall on the ground or in climbing vine form.

Look for a broad-leafed plant with long pods that resemble green beans. Don’t bother to harvest if the plant is immature, as only the beans within the pods are edible, not the pods themselves.

Use in stews, bean salads, chilis, or in your case, probably boiled in the tiny amount of water you found and chewed very slowly to pretend you have more than a handful. 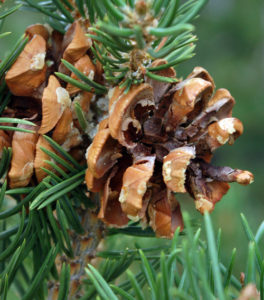 If you find a patch of piñon trees in the fall, you’ve hit survival jackpot. Not only are pine nuts delicious, they’re dense in calories and precious fats.

Lay a tarp beneath the trees and shake the trunks to release the seeds from their cones. You read that right – it’s going to rain food all over you. This is going to be one of those survival moments when you cry with exhausted joy and high five the bloodstained rock you’ve befriended in your dehydrated delirium.

Piñon nuts can be harvested earlier, in late summer, but it requires drying or charring the harvested cones to remove the resin that seals in the seeds that time of year.

Piñon trees only produce a large harvest every several years, so it’s very possible that you’ll get really excited about your discovery only to come up empty-handed.
Isn’t survival grand? 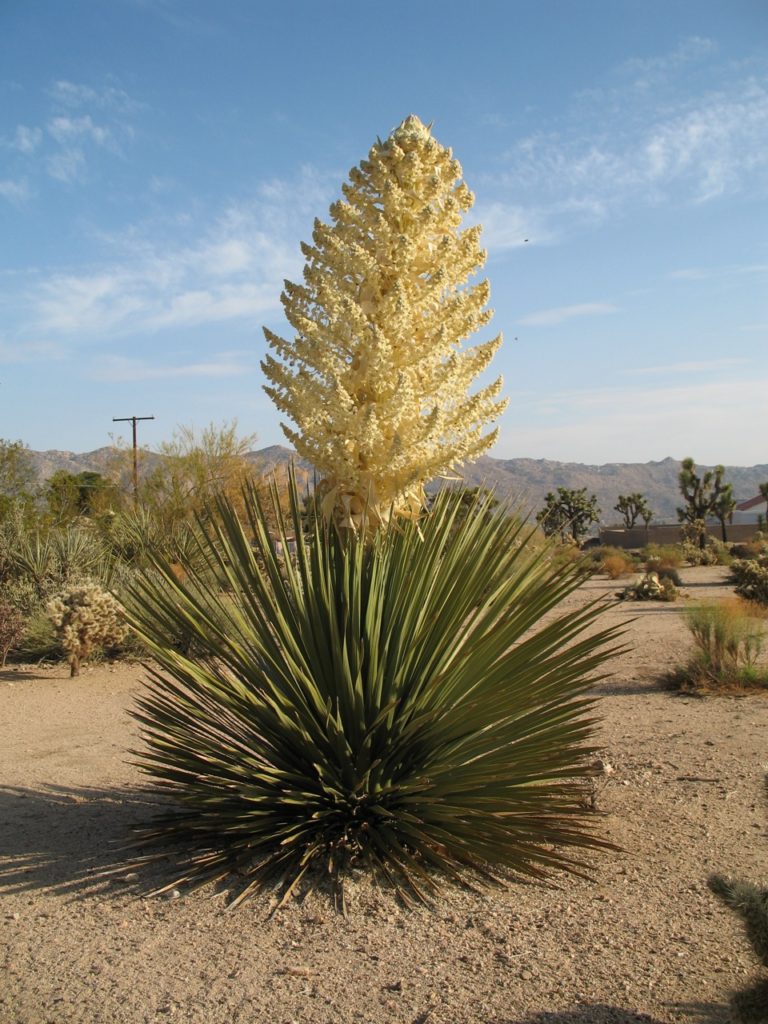 Yucca is an edible wild plant that grows through the American southwest – not to be confused with yuca, an edible cultivated plant grown throughout Latin America. (It seems like someone probably should have sorted this out better at some point, but here we are.)

The yucca is a low, spiky shrub. Its uses extend past food into cordage and even soap, but its flowers, fruits, seeds, and young stalks are all edible. Cooking is recommended for every part. The taste is generally kind of bitter, but you’re utilizing survival skills here, not attending a pizza party. 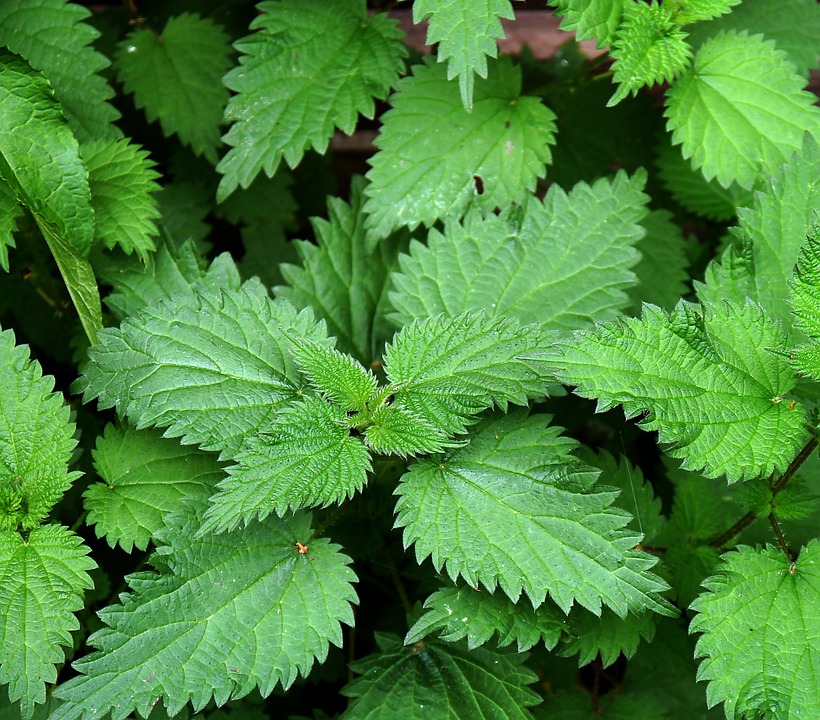 Stinging nettles grow all over the US – in every state except Hawaii, in fact. This reinforces our theory that nature is a bit rude and also that Hawaii is some sort of magical paradise that everything horrible skipped over on its way to Australia.

The one saving grace is that the sting is lost upon cooking, and nettles are easy to find, easy to cook, and delicious!

Nettle stings hurt. Be sure to cover your hands when harvesting. Otherwise, hold the tips of the leaves and avoid touching the undersides, where the stingers are.

(For a list of wild edibles throughout North America, this book is a great place to start!) 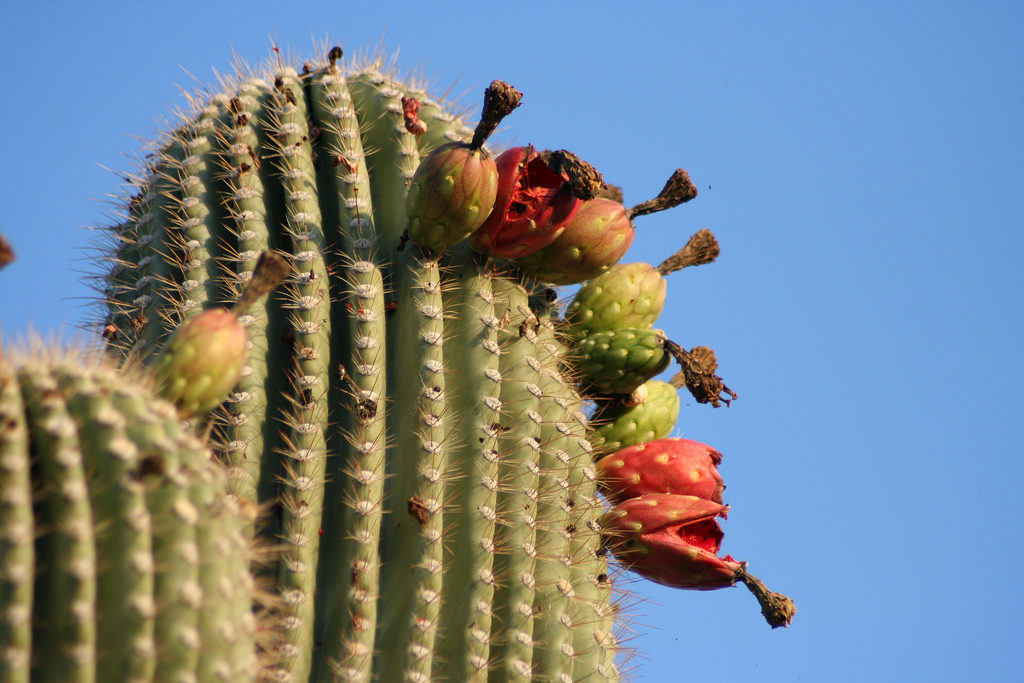 Saguaro cacti are easy to spot – they look exactly like the cacti that are depicted in cartoon representations of humans as cactus people (see reference here).

Early summer is prime saguaro fruit season, but individual cacti can fruit at any time of year. Fruits generally form at the tops of the cactus stalks. Eat the interior, not the peels. Saguaro fruits have a refreshing, sweet taste with crunchy seeds.

One thing you may notice when you first attempt to harvest saguaro fruit is that most of it grows very high from the ground. So get a stick or something, dude. Some survival skills are just common sense. 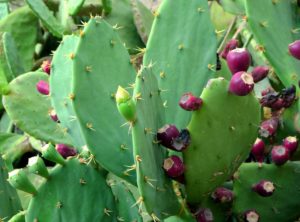 Prickly pear is another cactus with edible fruits. It has the advantage of not being 10 feet off the ground and the disadvantage of being really obnoxiously spiny. The prickly pear is covered not only with traditional cactus spines but with glochids, tiny, hard-to-see spines that are almost impossible to remove from your skin.

Don’t touch any part of the plant with your bare hands until you’ve removed the spines – this can be done by cutting out the nodes or by burning them. This may seem obvious now, but when you are literally starving you’re going to want to throw all survival skills out the window and cram every spike directly into your face-hole in a mad quest for calories.

Prickly pear pads are also edible, though covered by the same glochids. Fair warning: because they are more like vegetables, they require cooking and will not taste as good as the fruits. They are also pretty slimy – but hey! Prickly pears = food, and food = survival. 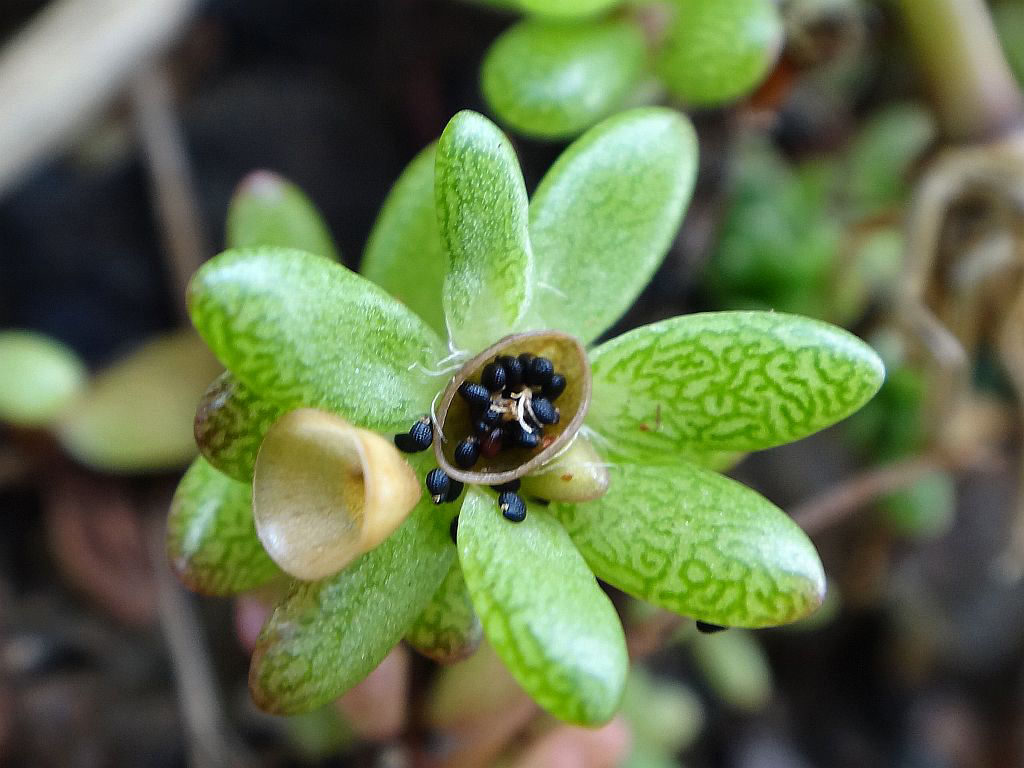 Purslane is a succulent that thrives in sunny areas, which accurately describes roughly 100% of the American Southwest.

Every part of the plant that grows above ground can be eaten raw, including the seeds. Look for a squat shrub with round leaves and thick, reddish stems. The taste is similar to watercress or spinach, and is best when the plant is young and tender. Not that we expect you to be that discriminating. We also won’t counsel you on ideal wine pairings.

If something tastes terribly bitter or otherwise wrong, spit it out! We do not take responsibility for illness, death, or wild spiritual forest journeys where you totally rediscover who you are and your place in nature.