4 Easy Hunting Traps That Can Bag You Your Dinner 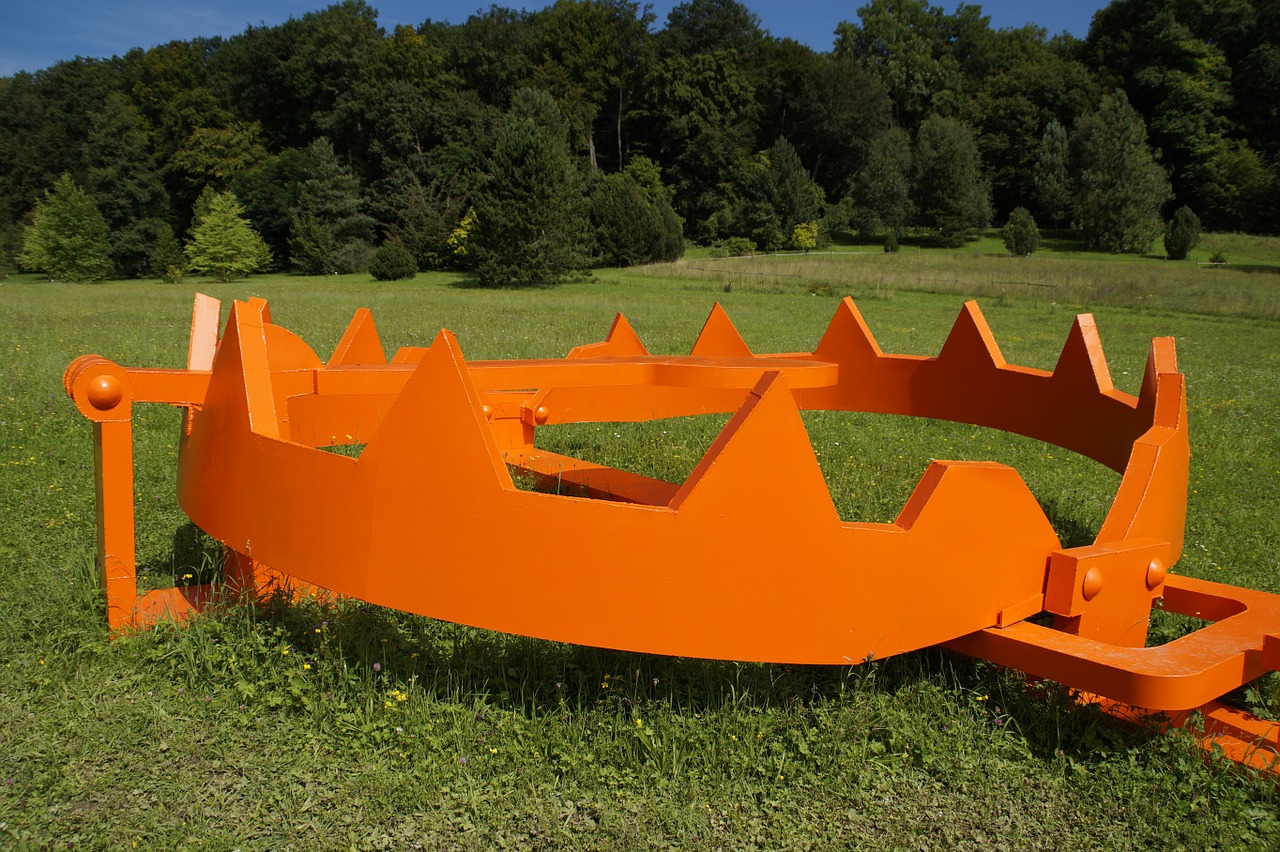 Trapping is a useful survival skill, but it can be frustrating. If you don’t know what you’re doing, you’ll spend a lot of energy on something with no payoff.

If you don’t know what you’re doing, you’ll spend a lot of energy on something with no payoff.

We’ve laid out some basic rules of thumb and selected four traps that are easy to construct and reasonably reliable … for traps.

Which is to say, don’t blame us if you follow our directions and are still spending day 3 eating the last of your survival rations. We’re not the ones that went and got lost in the wilderness.

A trap’s placement is as important as the trap itself. Find an area that animals pass through – it could be a feeding ground, nesting area, or even a game trail. Common signs of animal presence are tracks, droppings.

Size your trap for the animal you hope to catch. Otherwise, prey will slip through. Don’t get your scent on the trap, or animals will be repelled. Just as repelled as your spouse when you try to hug them after a game of pick-up basketball.

When making the trap, coat it and your hands in mud. Once you’ve successfully caught something, use the bladder fluids of your catch to further mask your scent. Baiting a trap is never a bad idea, and in some cases, there’s no way to succeed without it.

Keep in mind, trapping works, but each trap carries pretty low odds. You should make and set a lot of traps, and they should be a part of your wider arsenal of survival skills, including hunting, fishing, and foraging.

Here are our picks for 4 traps that are simple to build and reasonably effective. Just don’t leave all your Power Bars at home.

The ground snare is as basic a trap as you can get. Find an animal hole or trail and lay a noose across where the animal’s head will be. With a little luck, your prey will run through the noose. As it struggles, the noose tightens, strangling the animal.

Find the strongest material you can for your noose. Wire is ideal, synthetic cordage can work, and natural cordage is a last resort. (Note: cooked spaghetti is a terrible choice)

A simple way to make a noose that tightens under pressure is to twist or knot your material around a small stick. Once it’s secure, make a large loop, remove the stick, and run the end of the material through the hole the stick has left.

Spring snares work by connecting a simple snare to a bent sapling. When the trap is sprung, the animal will be flung into the air, tightening the noose quickly and making escape less likely.

To make one, carve matching notches into two sticks. When linked in a straight line and pulled against each other, they’ll form a longer stick and should not slip easily.

Take one of your carved sticks, make a point on the end, and drive it securely into the ground near a small sapling. Attach your other carved stick to the sapling with a long cord, then bend the sapling toward the ground and link the two carved pegs together. The sapling should be bent roughly horizontally. Tie a noose to the upper grooved stick and lay it flat on the ground with bait inside it.

Spend a night in restless anticipation, then come back the next day to find a trap that’s been triggered by all sorts of things you can’t eat. And maybe, one day, by a rabbit. 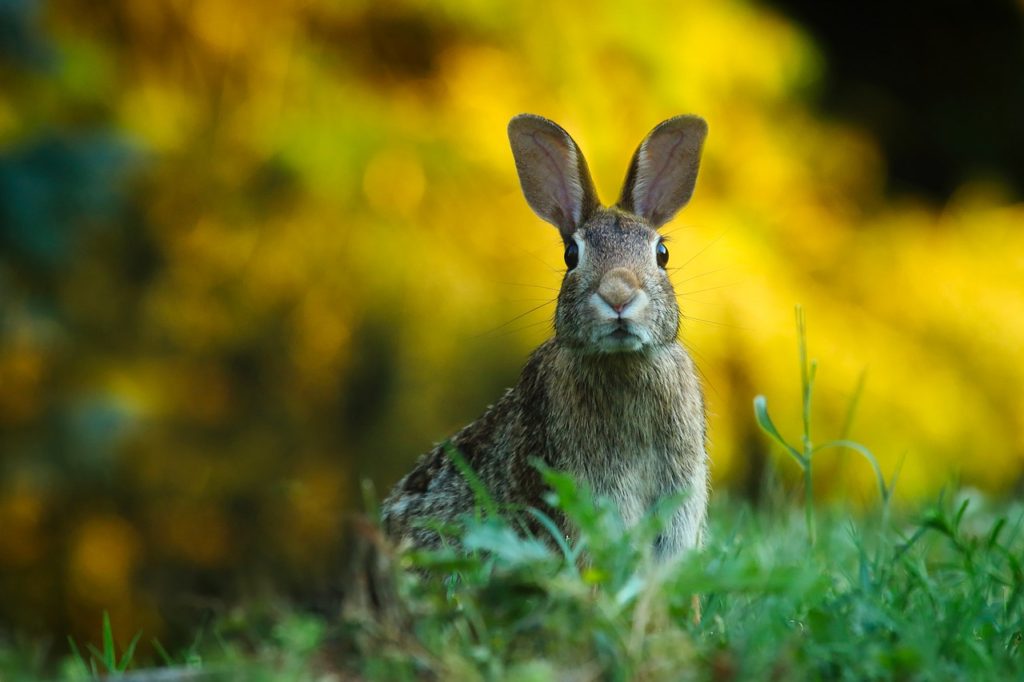 A deadfall trap is almost stupidly simple: prop up a big rock with a stick and drop it on the animal when the stick is pulled out.

In order for the trap to be triggered, you’ll need to target an animal that will worry the bait. Rodents or carnivores are good targets. We know your mom is probably really worried about your chances of survival, but that’s the wrong kind of worrying.

When building the trap, prop your bait up on top of a stick that can be knocked over.

Run a piece of cordage from the bait stick onto a trigger mechanism, then through to the support stick. To make the trigger, drive several stakes into the ground and bend a live branch through them in an arch around the trap.

When the animal moves the bait, it should dislodge the cordage from the bait stick, allowing the trigger branch to straighten and fling your support stick out from under the rock.

Another great way to catch prey is to direct your attention upwards. Birds may be tough to catch in midair, but they tend to land eventually. Make sure it’s on your roosting pole of death.

To make one, select a long branch, sharpen both ends, and carve a hole near the top that can loosely accommodate a smaller stick.

Make a noose, tie a rock to one end that’s about the weight of the bird you’d like to catch, and thread the other end through the hole in your branch. Put your stick in the hole as well, and cover the roosting ledge with the noose (and bait, if possible).

Plant your pole in the ground.

When a bird lands, it will knock out the roosting stick and its feet will be caught in the noose. Then you can pretend it’s the same bird that woke you up before dawn this morning with its freaking chirping.