9 Creepy Critters That Are Shockingly Delicious

“Don’t judge a book by its cover” is pretty good advice. More good advice: don’t judge a meal by its fanged, horrifying appearance (my nana used to say that).

When it comes to wildlife dining, presentation takes a backseat to nutrition and flavor. The following edible insects and critters may seem terrifying, but they provide great nutrition – and they taste good, too!

Ants may be the finest and most prevalent delicacy the wild has to offer. Think about it – the anteater has evolved a special snout just so it can eat more ants. How bad can they be?

Once you’ve gotten past your gag reflex, you’ll find a flavor to suit every palate. Leafcutter ants taste like bacon and pistachio, red ants are sweet n’ sour, and lemon ants taste like … well, lemons.

Trailing behind the cruel face of a monster swims some of the fattiest, most succulent fish you can pull out of the water. Eels live in saltwater and freshwater environments, and varieties are present throughout most of the world, including Europe, Asia, and the Americas.

Slice it perpendicular to its spine and fry up some of the best steaks you’ll have in your life. Make sure you cook it through – even sushi restaurants won’t give you raw eel. Eel blood is toxic, and cooking is necessary to ensure that none is consumed. 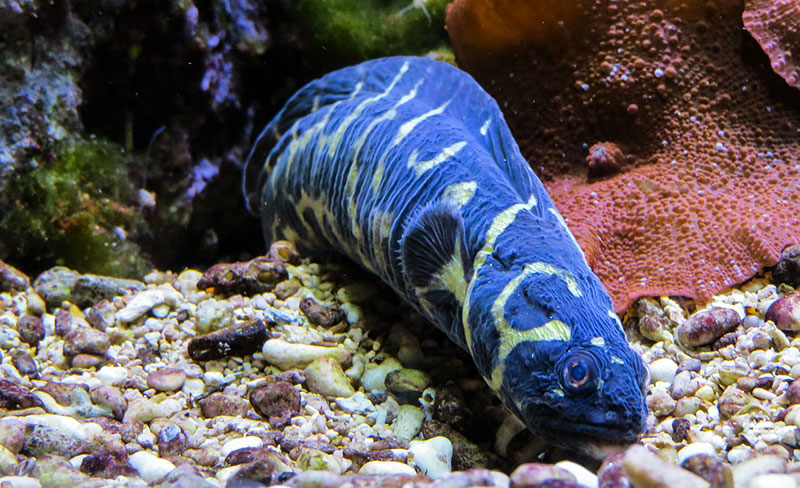 Commonly referred to as “land eels” (don’t fact check that), snakes are well known for rapid slithering, flicking out their creepy little tongues, and being the Achilles heel of someone as macho as Indiana Jones. And they’re also pretty tasty!

Snake has the advantage of being mild in flavor – pretend you’re eating a really long chicken leg. If you brought BBQ sauce with you, we’re not going to applaud your survival skills, but now might be a good time to use it.

Keep in mind that most snakes aren’t venomous, and those venom-free ones are probably your best bet for hunting. If you decide to conquer a rattlesnake and something unfortunate happens, you’re on your own.

Check out this Complete Guide to Surviving in the Wilderness: Everything You Need to Know to Stay Alive and Get Rescued.

Scorpions are creepy, mostly because of their habit of crawling inside your boots at night and stinging you to death. If you’re camping anywhere warm and arid, be careful!

If you find an uninvited guest, don’t just think scorpion in your boot – think fish in a barrel. Scorpions are among the best edible insects with a mild flavor similar to soft-shell crab.

So don’t freak out – grab a knife. Cut off the tail, which contains most of the scorpion’s venom. Cook it to neutralize the rest. Then dig in! 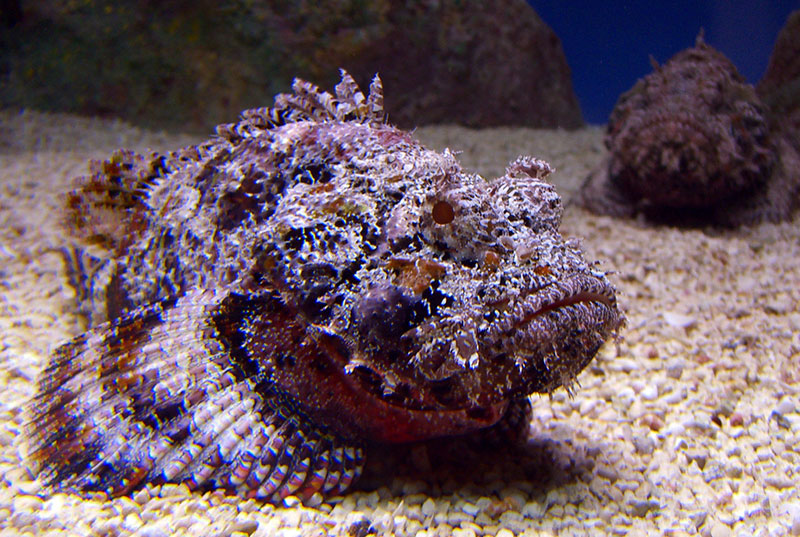 Imagine you took a fish, beat it until it was lumpy and misshapen, and covered it in barnacles. Congratulations – you’ve committed an act of animal cruelty that will have PETA protesting at your door. You’ve also gained the intimate knowledge of what a stonefish looks like.

Stonefish isn’t only creepy because of its appearance – it’s the most venomous fish in the world. Stonefish are found on Pacific and Indian Ocean coasts, as well as in rivers. They lie in shallow waters, buried in sand, and stepping on one can kill you.

However, if you catch a stonefish, peel off its thick, pebbly skin, and remove its back fin, it makes for good eating. Sweet, light, and mild in flavor, it’s enjoyed throughout Japan.

If you’ve ever had termites eating your home, you know how frustrating it can be. Calls to the exterminator, expensive repairs, and worst of all, the powerless wrath you feel against so many tiny insects.

Now it’s time to fight back. Go find a log, or maybe even head down to your basement. Pick out some termites and start exacting your revenge. See how they like being the ones that get eaten.

When cooked, termites’ flavor has been compared to carrots or delicate vegetables. Like many edible insects, you can also safely eat them raw.

While rats are often found in cities, many also live in the wild. Rats have been known to populate remote islands and live in grain fields during the summer.

Use your judgment when hunting a rat. The more humans it’s in proximity with, the likelier it is to carry diseases. However, rural and wild rats are generally safe to eat.

The flavor of a rat is similar to rabbit, with a subtle gaminess. Even better, a single rat will provide you with far more sustenance than the ants, scorpions, and termites on this list. 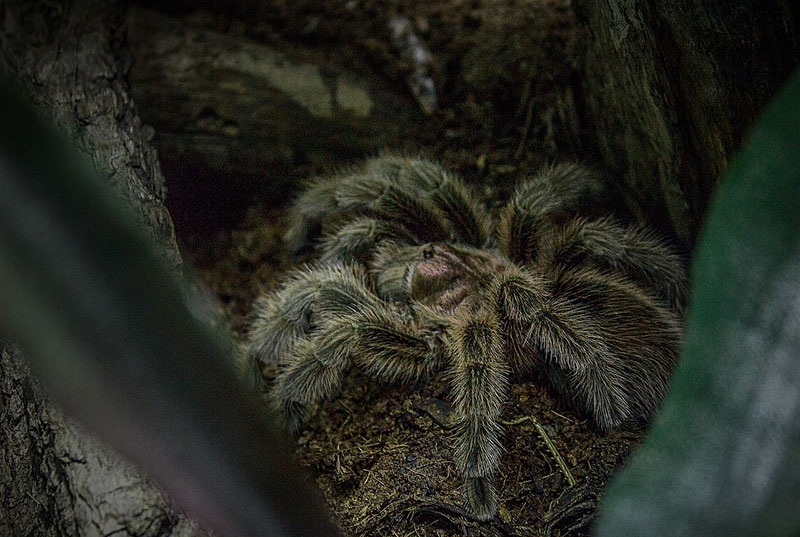 We probably wouldn’t believe someone who said that tarantula was their favorite food, unless that person was starving to death hundreds of miles from the nearest McDonalds. Given that you may well be in that exact situation, open your mind a little.

Tarantulas taste crablike and nutty. Roast yours until the legs are crispy and the insides are gooey. If the word gooey just grossed you out, remember that tarantulas are eaten and enjoyed by many people throughout South America and Southeast Asia. Just don’t forget to remove the fangs.

Seriously – you have to remove the fangs.

Crabs resemble the breeding accident of a giant spider and the thing that ate that guy’s face in Alien. But we crack open their skeletons and scoop out their meat because they are delicious. If you have ever enjoyed a crab, then you already have the skills required to look at something nasty and see a meal.

Now get out there and grab something to eat!

Want a taste of something wild? Get this sampler pack of edible insects for just $9!