Become Your Own GPS: A Guide to Basic Wilderness Navigation

Even Bear Grylls — when he’s done drinking his own pee and making questionable survival decisions — has to find a way back to civilization. Bear probably has a team of production assistants with GPS doing it for him, but the rest of us need actual know-how.

Here are some basic principles to follow when you’re lost in the wild and want out. Even without a compass or map, you should be able to get a sense of direction or at least get back to somewhere inhabited.

Everyone knows that the sun rises in the east and sets in the west. Unfortunately, people who take that at face value can get even more lost trying to follow the sun.

The sun doesn’t always rise due east and set due west. In many temperate regions, its location varies up to 45 degrees in both directions based on the season. Research sun positions for your location so you know what direction the sun will actually point to.

Knowing where the sun rises and sets only helps twice a day. At midday, the sun will only beat down on you and make you wish you’d read our post on how to find water.

However, at its apex, the sun will cast a shadow in a north/south line. Mark the end of a vertical stick’s shadow multiple times around midday. You’ll get a series of points that make an arc. The dot that’s closest to the stick will create a north/south line with the stick itself.

If you’re thinking that the stick technique takes too long or won’t work without good light, you’re probably right. Have a backup! For ideas, read on …

(Additionally, please do not stare into the sun, transfixed by its ever-glowing rays, or you may lose your sense of sight.)

Moss is well known for being green, fuzzy, and not particularly delicious. It is also an effective navigational technique if you know how to use it.

A common bit of advice is that moss grows on the north side of trees. However, moss can also grow on the south side, as well as anywhere else that’s moist. It has even been found on several rolling stones, proving that observational skills are more effective than old-timey adages.

Learn to disregard moss that is growing in excessive moisture. Moss that’s close to the ground or in places where water collects or drains slowly will only lead you astray.

However, some moss growth can be informative. In the Northern Hemisphere, the north side of trees is shadier, and moss will be more prevalent. When comparing vertical surfaces a couple feet from the ground, the north-facing sides will have more moss.

Wilderness Navigation: Finding Your Way Using Map, Compass, Altimeter & GPS provides one of the most comprehensive guides to wilderness navigation we’ve ever seen!

If you’ve gotten this far in life, we’re hoping you know about the North Star. Following the pointer stars in the Big Dipper will lead you to Polaris, which points within one degree of due north at all times. But on a cloudy night, or in the Australian bush, you’ll need to know more than Polaris. 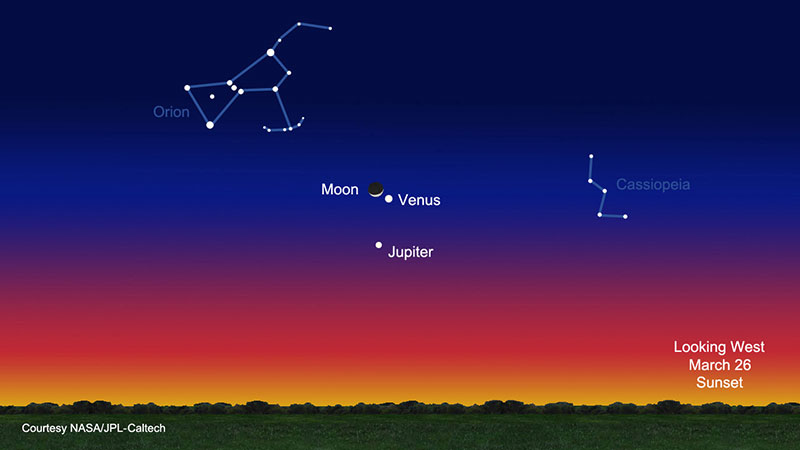 If you’re located in the Southern Hemisphere, learn Crux. Also known as the Southern Cross, the line from its top to its bottom points south. 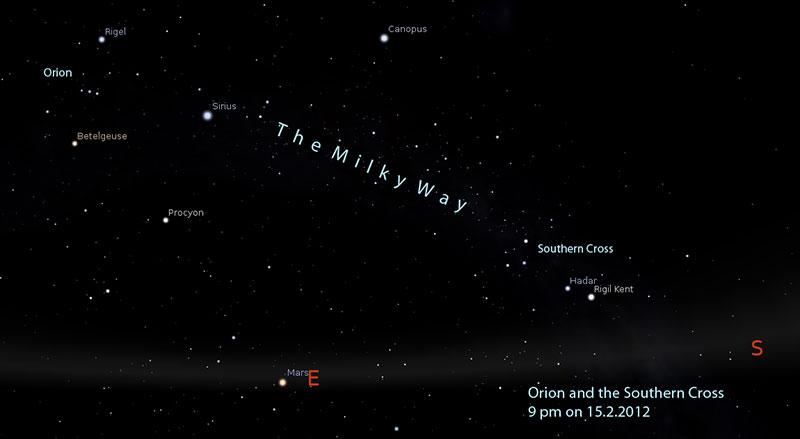 Like the sun, stars move from east to west. So even if you know nothing, Jon Snow, pick a star pattern you can remember and track its movement.

If you don’t want to travel at night, which is probably wise, mark the directions you deduce in the ground or on a tree for use the next day.

And, most importantly of all – don’t forget to look down. Even the best astronomer can still fall off a cliff. 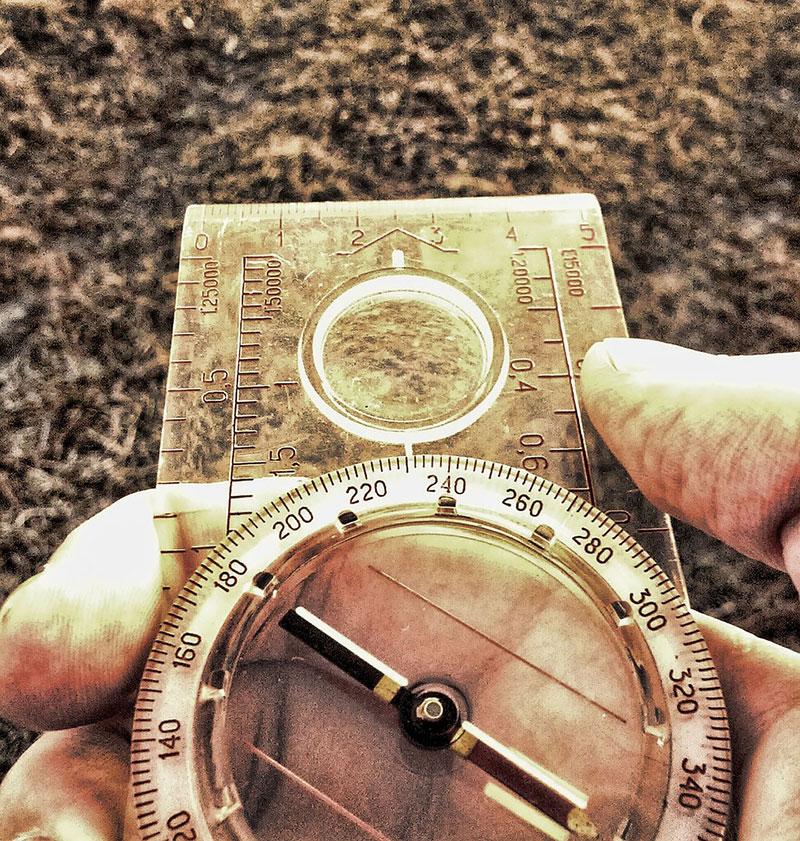 Make Your Own Compass

Maybe you’re a techie at heart, and you’re not down for all this touchy-feely moss rubbing and stargazing. Well, fine – make your own compass! Other than a magnet, everything else you need comes from a small sewing kit, which happens to be another excellent survival tool.

You’ll need a magnet, a needle or wire, a cork, and a contained body of water. Magnetize the needle, pierce the cork, and float it so the needle sits parallel to the water’s surface. If it’s on a flat surface, the needle will point to the closest magnetic pole. If you are so lost that you can’t figure out which magnetic pole is closest, we have nothing to offer but our condolences.

You can travel the wilderness with your new compass, confident that you’ll never lose your magnet or run out of puddles to float your cork in. Actually, it’s probably best to have a backup plan. We suggest learning some of the stargazing and tree stroking skills above.

If you still can’t get a sense of direction, whether due to unfamiliar terrain or just because you’re stubborn, find running water and follow it.

Whether to move up or downstream will depend on your global location. In the Americas, rivers tend to begin at high elevation and widen on their journey downstream towards valley settlements. In Africa, however, many rivers dry up without reaching the ocean or populated areas. Following a river downstream there is likelier to get you mauled by a hippo than embraced by a family of strangers.