When Tacticagear launched their Talon multitool in 2016, they had no idea it’d become the most funded crowdfunded multitool ever. But, so it went, receiving almost $600,000 in funding.

Fast-forward to today, and the company has taken all the feedback from the original Talon to bolster the design of a new and improved multitool. This is the Tactica.

It’s one of the most compact multitools we’ve ever seen that packs a surprising number of useful functionality into a 3.1-inch case that can be attached to a keyring. Featured are a bottle opener, a package opener, a ruler, flathead and Phillips bits, and more than a dozen metric and Imperial wrenches. It’s also TSA-compliant, so it’s easy to clip to your carry-on bag and forget it. Or, toss it in your pocket and, because the steel core is cased in a lightweight composite, you know it won’t scratch your smartphone’s screen.

Every Tactica multitool includes Phillips and flathead hex bits. With the upgraded Tactica Bundle, you can extend the multitool’s usefulness with a 12-bit tool pack that includes the most commonly used hex bits for work, play, or whatever you have a need for. 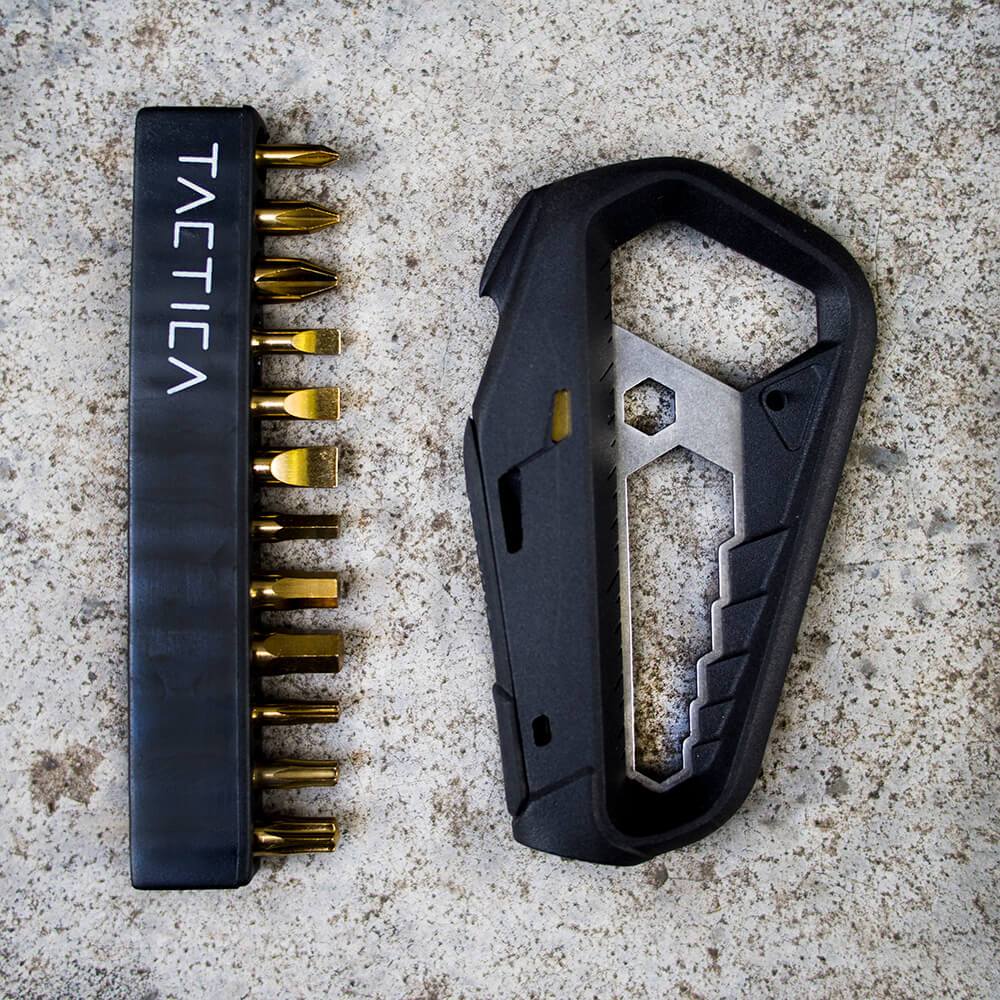 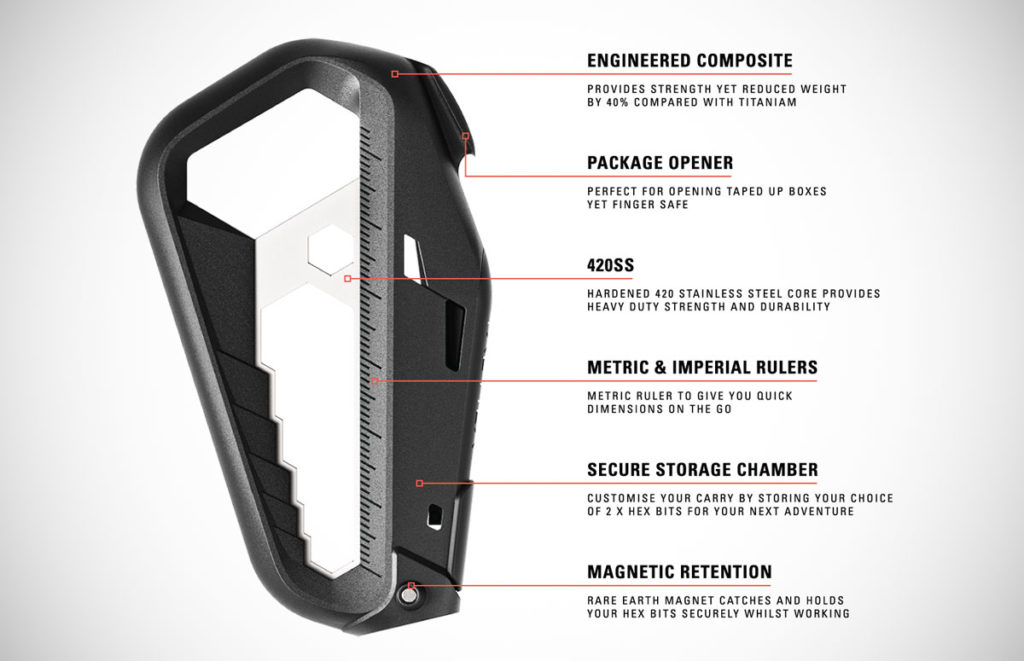 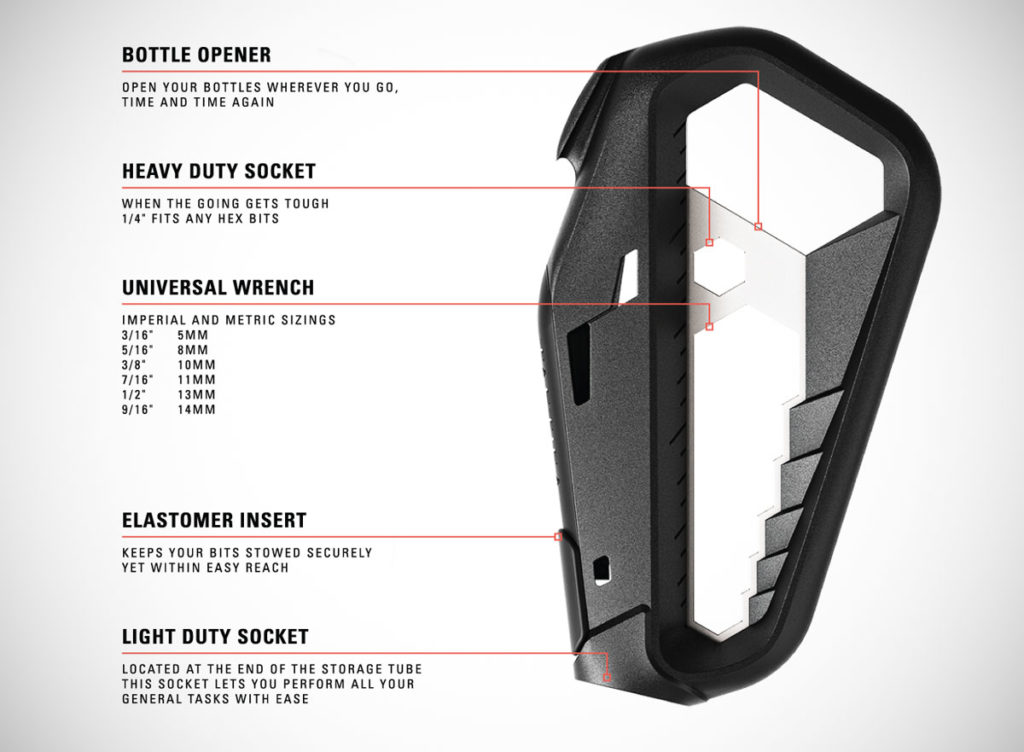 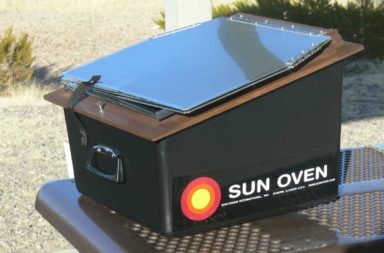 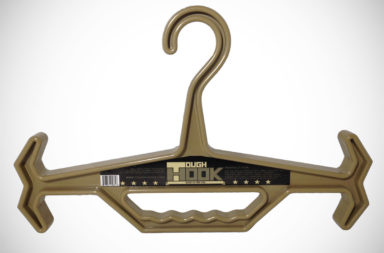 12 Essentials Tools You Need for Survival 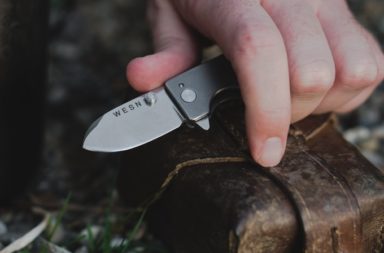