Another day, another EDC blade … Seems like there’s a new EDC pocket knife announced every day of the week. But, the bottom line is that you need an EDC blade.

If size is an issue for you, the WESN Titanium Keychain Knife is a solid option. At less than 4 inches long, it’s among the smaller flip-style knives we’ve seen. The size is deceiving though. It packs a grade 5 titanium handle and an AUS8 steel blade for rock solid durability, so it’s more than capable of serving your needs as an EDC. The built-in pocket clip and keyring hole also ensure that it’s easy to stow it on your person. Plus, it weighs in at only an ounce, so it’s easy to practically forget about it. 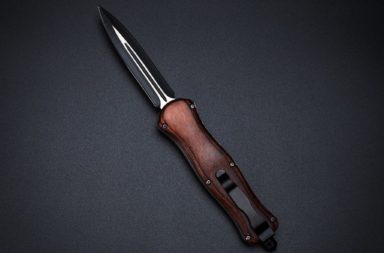 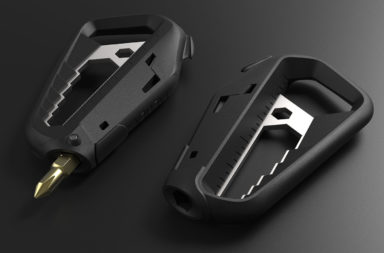 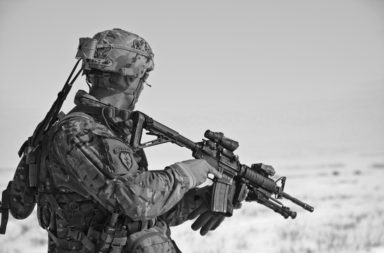