Survival School: How to Signal for Help

It’s good to know survival skills that will keep you alive in the wild. However, most survival advice isn’t really geared toward living forever in the wilderness – it’s about keeping yourself alive long enough to get out of there.

While it’s key to understand making fire and navigation, the most important survival skill is how to get someone else to haul your starving ass back to safety. (Just make sure they’re friendly – we’ve all seen Deliverance …)

One way to get some attention is to dress a little nicer and wear some makeup every now and then. Once you’ve gotten a boyfriend, though, you’ll want to get attention from potential rescuers. Utilizing flashes of bright light is a great way to signal long distances, and is especially useful in attracting the notice of search planes.

Use anything you have that’s shiny and reflective. A mirror is ideal, and glass works well, too. A bottle or pair of spectacles will focus light well when held at the right angle. For any readers out there with a glass eye – let us know how it works. We’re genuinely curious.

Otherwise, polish anything metallic that you’ve got – your belt buckle, canteen cup, or even the bottom of a soda can.

Get as high up as you can to maximize your visibility. If you hear a plane but can’t see one, flashlight in the direction of the noise. Once the plane has spotted you, plan on waiting at least an hour for security checks before boarding. If you need to check a bag, additional fees will apply. 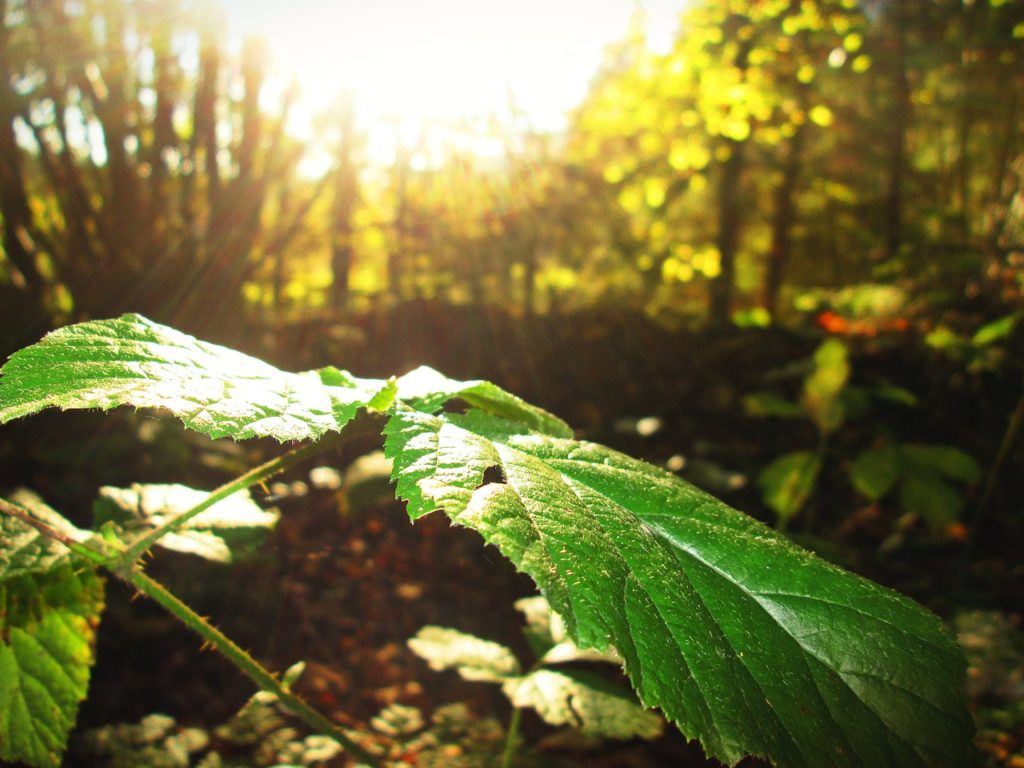 Recently, a mother/daughter in the Australian Outback and two men on a desert island were found after they constructed “HELP” signs. Even better, they were still alive when they were found. While we can’t prove whether or not they ever read Summit°, we like to think we were integral in their success.

The “HELP” sign is pretty great in that it’s visible even when you’re not actively signaling, and that it’s completely unambiguous. It’s hard for a pilot to see a “HELP” sign and think it was just a trick of the light.

You’ll want to make your sign as visible as possible by maximizing contrast. If you don’t have a clear area to work in, make a clearing, or your message will get lost under tree cover.

Build mounds for your letters, or dig into the ground – the difference in elevation will create shadow.

Place leaves, branches, or even snow in the mounds or divots to form your letters. Use colors that contrast with the color of the ground. Other possibilities for letter formation are to cut patterns in vegetation or even burn the ground.

Do not start a forest fire while burning the ground. While it’s likely to attract plenty of attention, it’s not likely to keep you alive long enough to be found.

Use Color, Patterns, and Motion

Aside from newly built condominiums, unnatural colors and geometric patterns are some of the clearest indicators of human activity. Aside from the obvious difficulties of building condos in the wilderness, you risk gentrifying your ecosystem, so we recommend signaling your presence with the latter technique.

It’s smart when buying survival gear to purchase clothing and large items that are brightly colored. An orange tarp will catch far more attention than an army green one.

Take whatever bright fabrics you may have and spread them over the tops of trees or bushes. Use a geometric pattern if possible, as it will make your intentions clear and your signal even easier to spot. This is also a great opportunity to communicate your love of AC/DC to potential rescuers.

If a rescue craft comes near you, use motion to make sure you get their attention. Tie a poncho or tarp to a branch. Wave your homemade flag back and forth like … well, like your life depends on it. 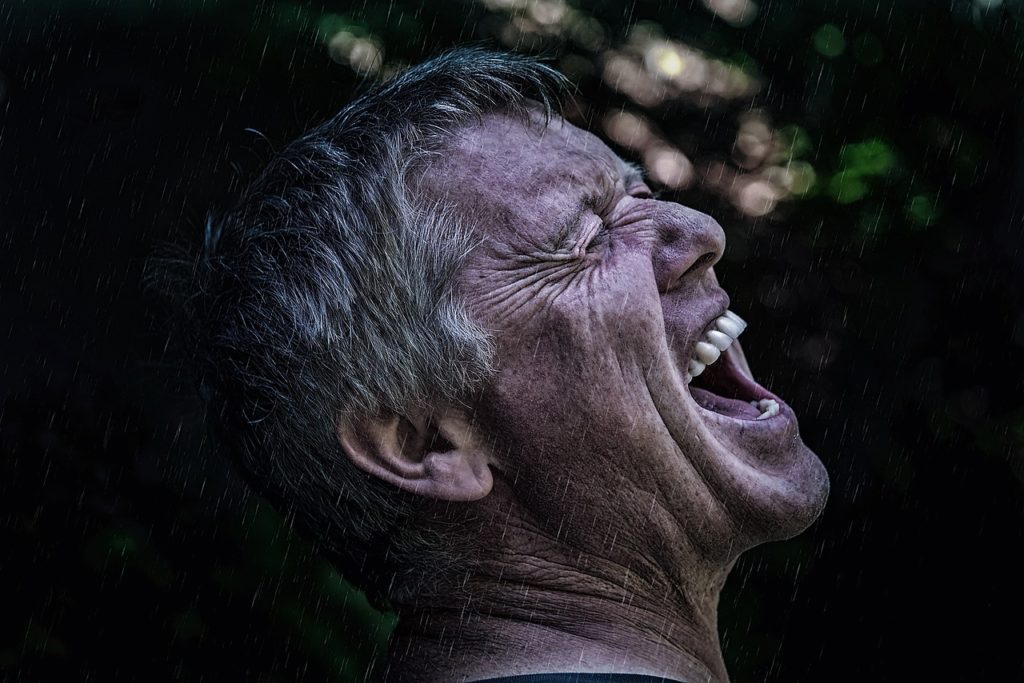 If you have means of making a loud noise, it’s never a bad idea – just ask any toddler!

Unfortunately, unless you’re with a two-year-old on a crowded plane, yelling and screaming doesn’t carry as far as you’d wish. You’ll need something louder, like a gunshot or a survival whistle. Three blasts is the traditional signal for requesting help.

Light from a fire at night is a classic signal of human life. Besides, for the sake of your survival, we hope you’d have gotten one started anyway.

Make your signal fire larger than a normal campfire, so that the light will carry. Make it in a clearing so it will be visible, and also so you don’t start a forest fire. Last we heard, only you can prevent forest fires.

A classic signal of distress is 3 fires, spaced in a triangle. This may not be feasible if you’re on your own, but if you’re lost with your hiking partner and are growing increasingly irritated by the day, it’s a great opportunity to split up. Remember, only you can prevent forest murders.

A fire is the best survival skill to use at night, unless you’ve somehow managed to get lost with strobe lights and a generator. Were you hiking to Burning Man?

The Light My Fire Swedish FireSteel is among the best firestarters we’ve ever seen (good for at least 12,000 strikes!).

During the day, the light from a fire won’t be all that noticeable. You’ll want to create a smoke tower, which prioritizes thick smoke over lots of flame.

To make white smoke, smother your fire with green plant life or pour in a little water. For black smoke, you’ll need something petroleum-based. Plastic, rubber, or oil-soaked rags are all potential options.

We understand this may involve burning your shoes or some other unpleasant thing. The game of survival is full of hard decisions.

Of course, the best way to stay alive is to ensure you never need to be rescued in the first place! Check out the Complete Guide to Camping and Wilderness Survival.